The majority of West Palearctic Squacco Herons Ardeola ralloides winter in Tropical Africa, but increasing numbers winter in Morocco. They were first recorded in the 1960s in Rharb in the Loukkos marshes and in Souss at Aoulouz.

Since the 1980s, 2-50 birds regularly winter in the Loukkos marshes but 100 were present there in December 1991. There are only a few winter sightings elsewhere including in Eastern Morocco (Moulouya estuary) and in Tafilalt (Errachidia).

Pedro Fernandes and Mohammed Hilmi have seen 5-6 birds at Merja Fouwarate on 13 January 2019. 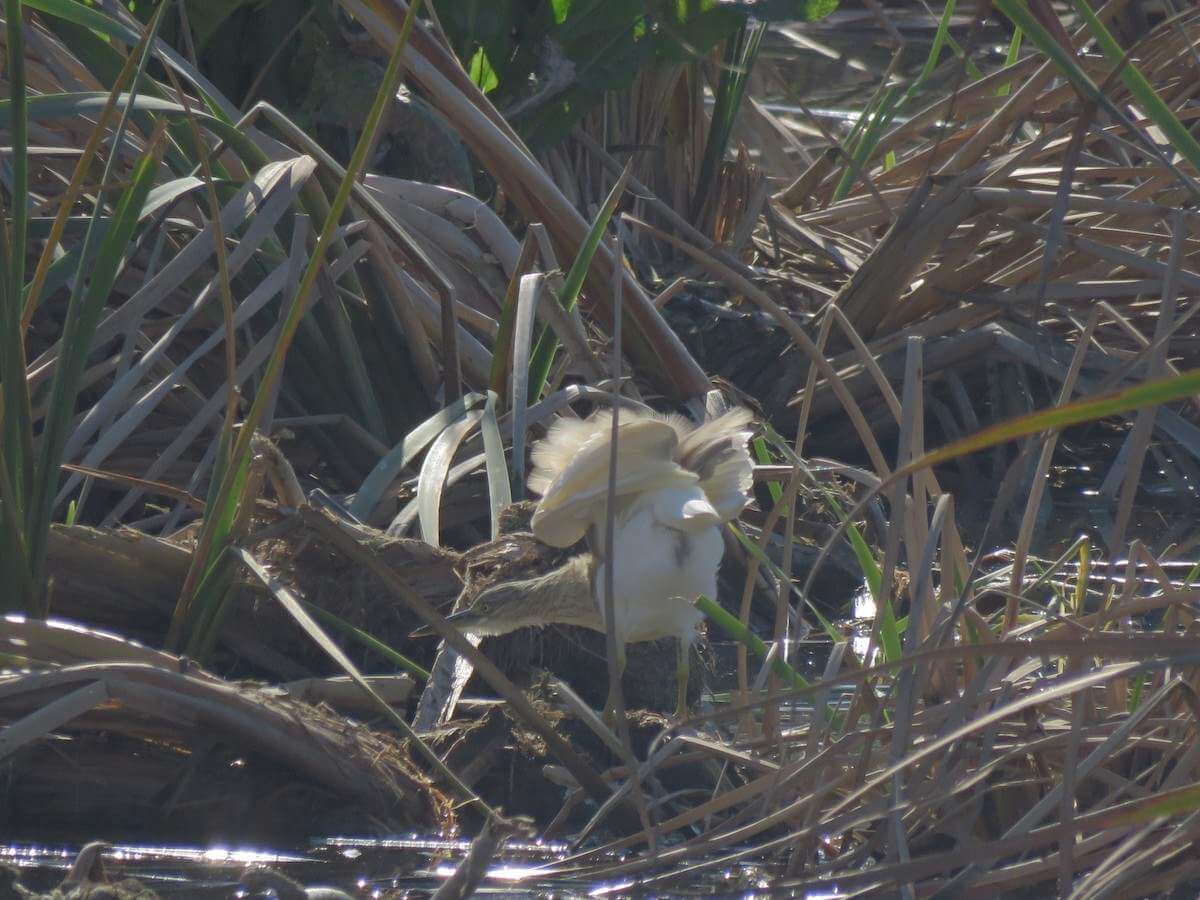