29 December : Long legged Buzzard and a few Black Kites along the road near Oued Jenna during day time. In Laglat, a dead White Stork eaten probably by jackals / golden wolf and a Golden Wolf or Jackal dead – we also spotted some ammunition left around 🙁

There was a total absence of any reptiles on the road and very little activities with gerbils/jerboas probably due to the temperature/seasons. 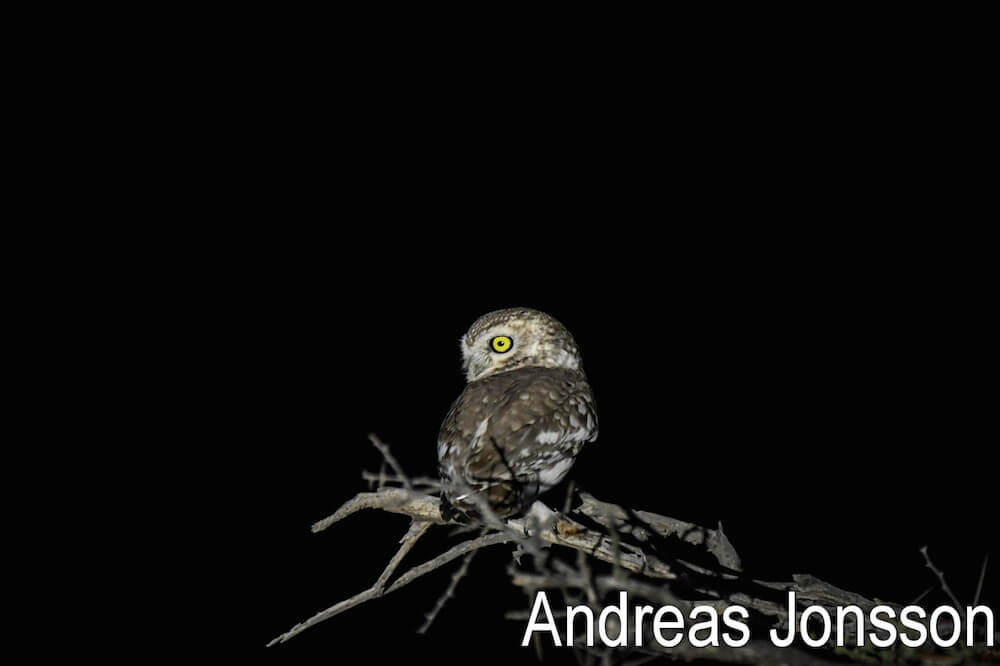 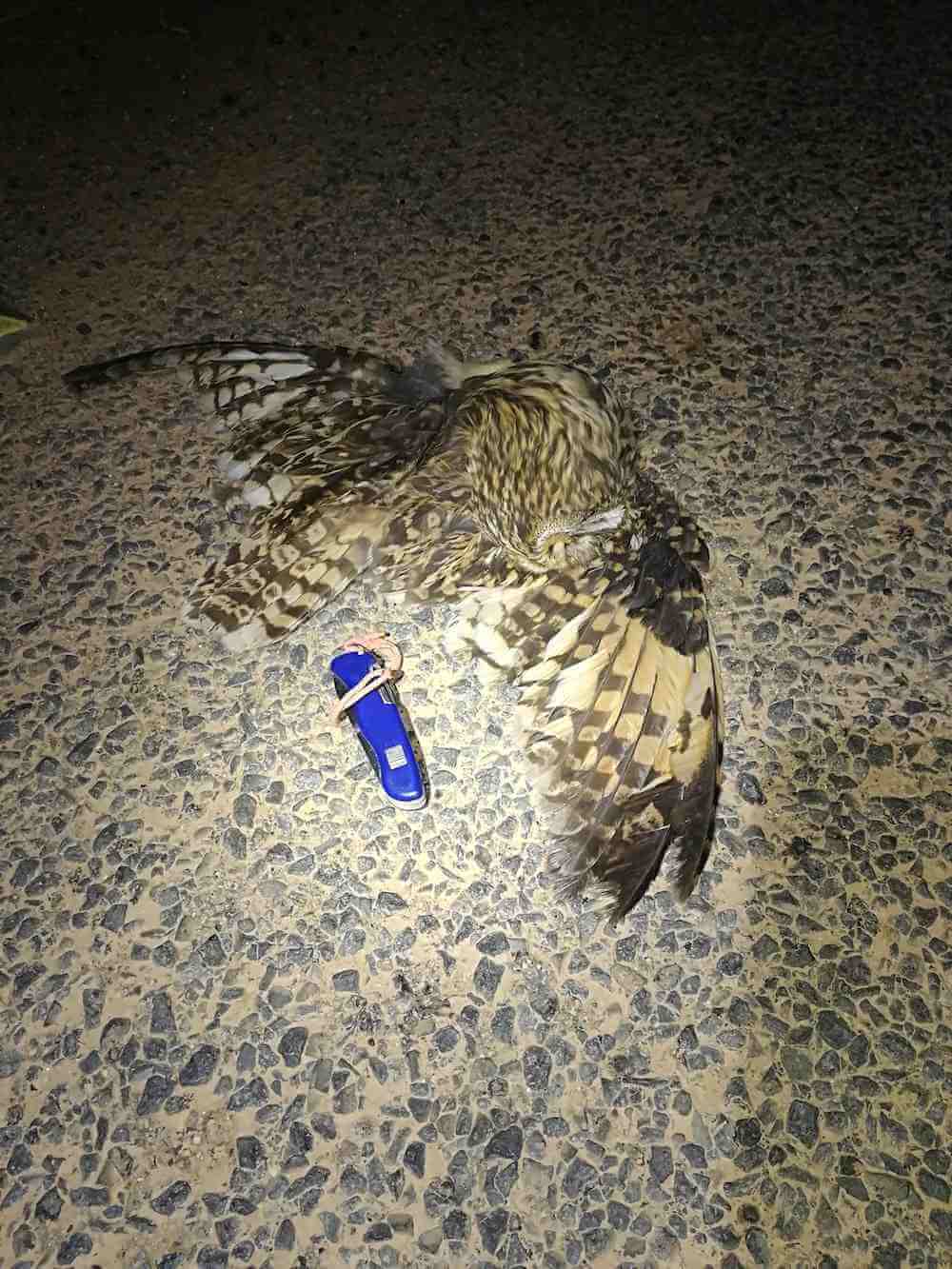 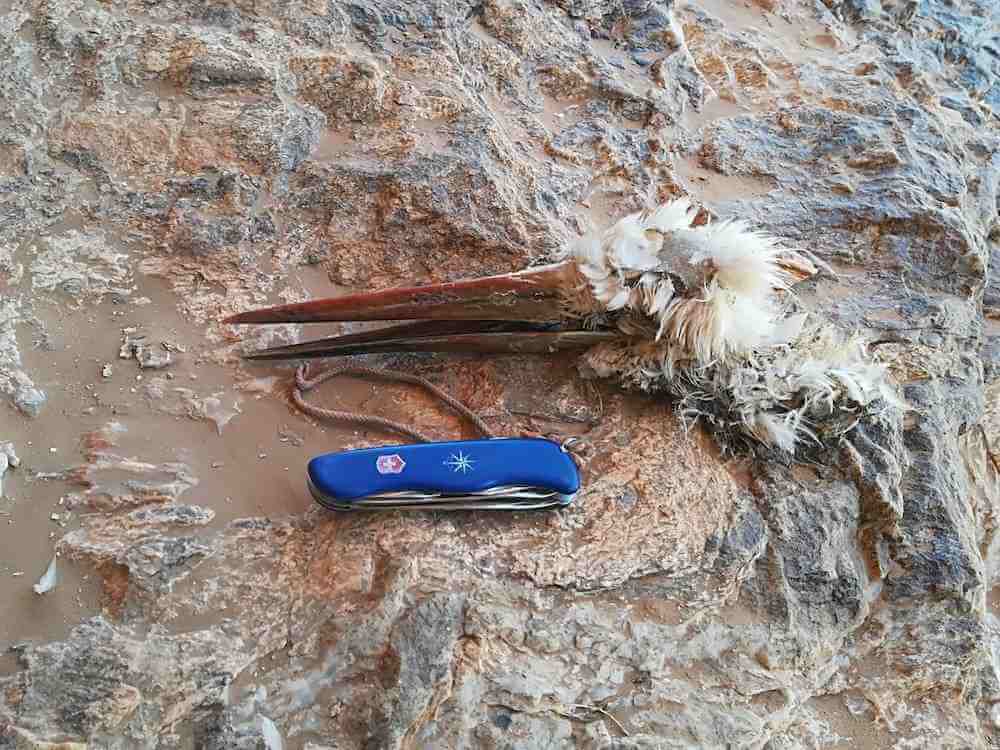 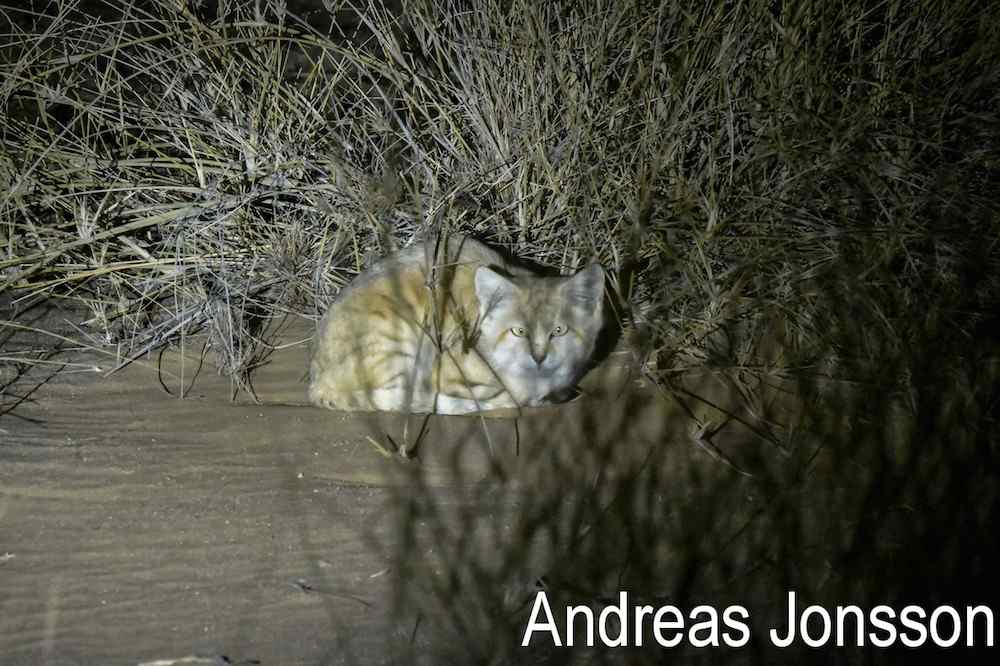