This is the second breeding record for Mijk, an early one. The first record was on 29 July 2017 – 2 young a few day old – which means a late laying.

The Stone Curlew is known to breed in the Atlantic Oued Ad Deheb but there was only one detailed record in addition to these 2 at Mijk: 2 young a week old on 27 November 2012 at Imlili (autumn breeding).

Now the question is: does it breed in the interior, for example at Oued Jenna? 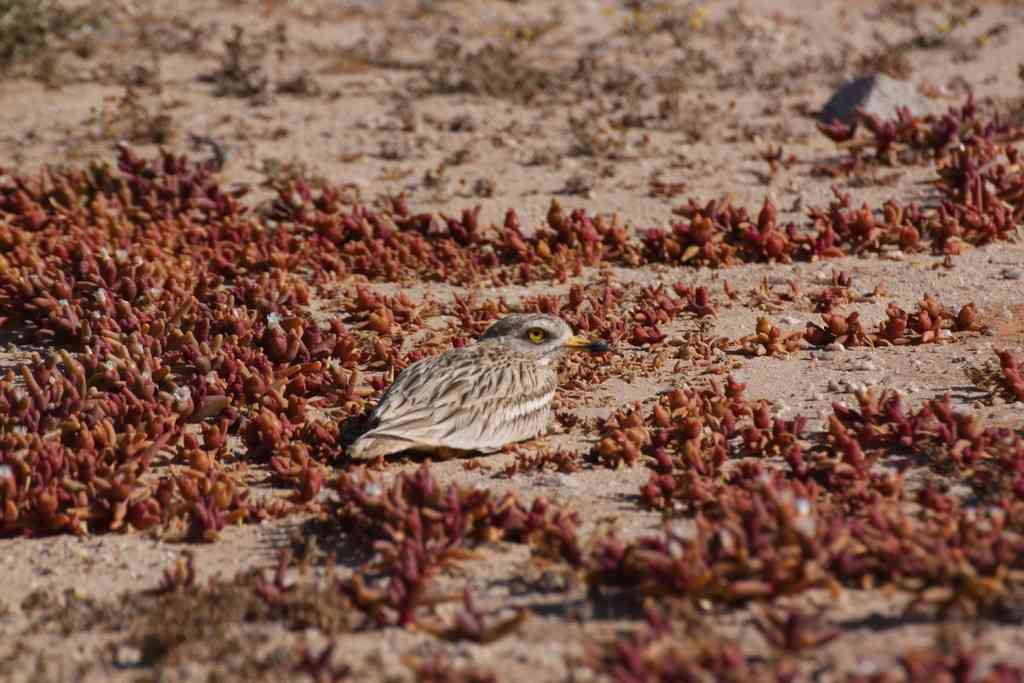 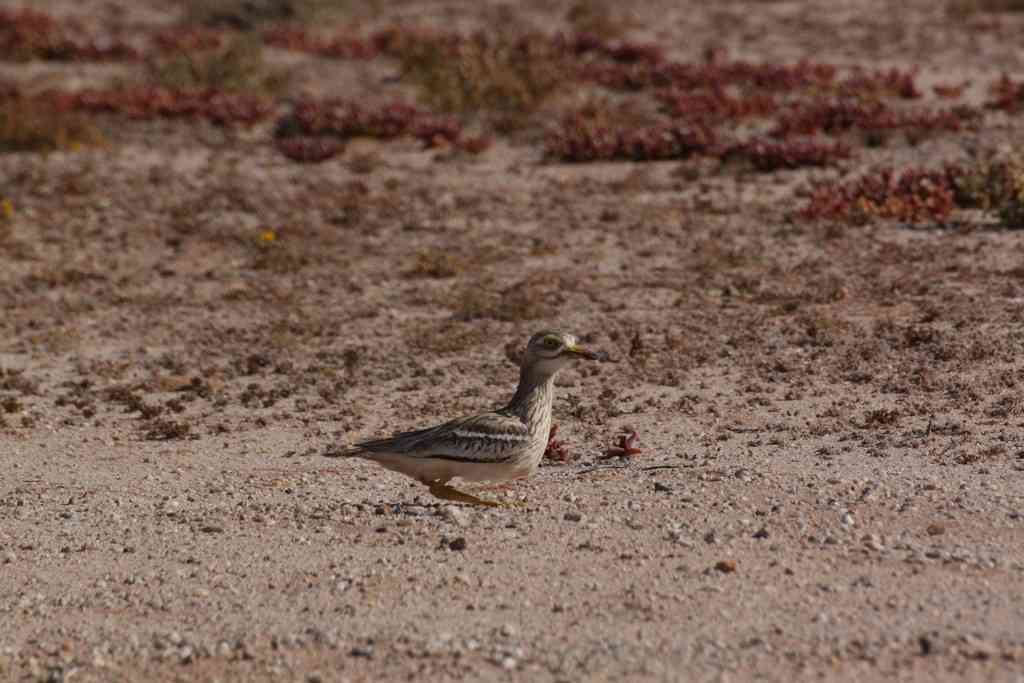 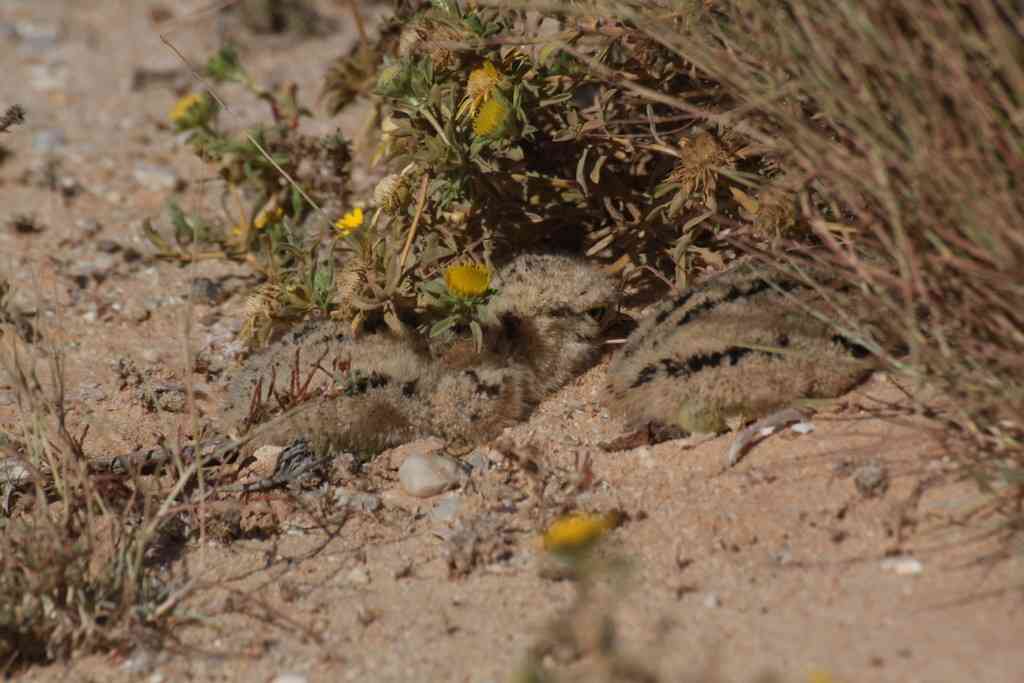 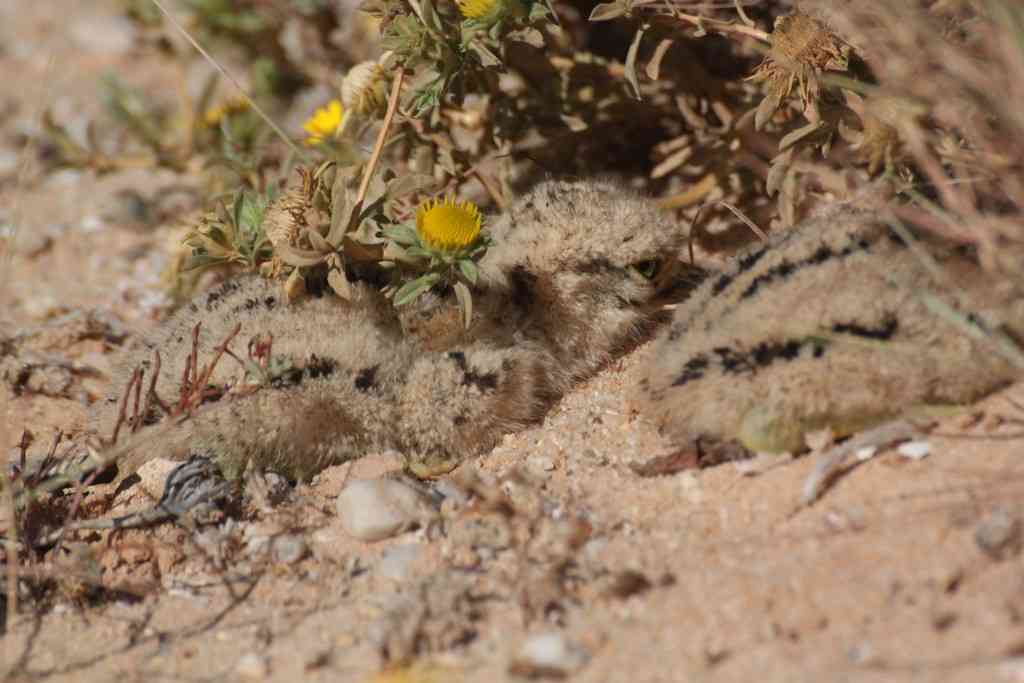