‘I visited the heronry on two more occasions (30 March & 4 April) and it is larger than what I thought at first. I am now convinced that 50+ pairs of Glossy Ibis breed in the colony, but a more thorough count can possibly raise these numbers. There are also Night-herons at the colony. Squacco, Purple and Grey Heron were also noted near the heronry, but could be just migrants.

On 14 April, there are now ibis chicks at the nests. Have also been seeing a pair of Marbled Teal there for the last three weeks and it seems some Ferruginous Ducks are also lingering by. Little Egrets might be slightly more numerous than what I thought before’ 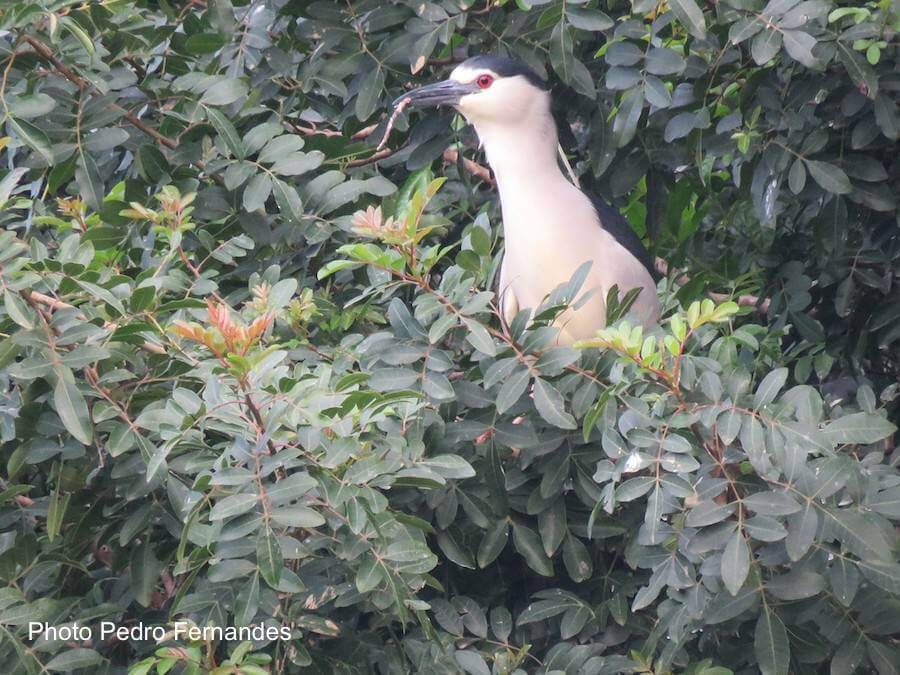 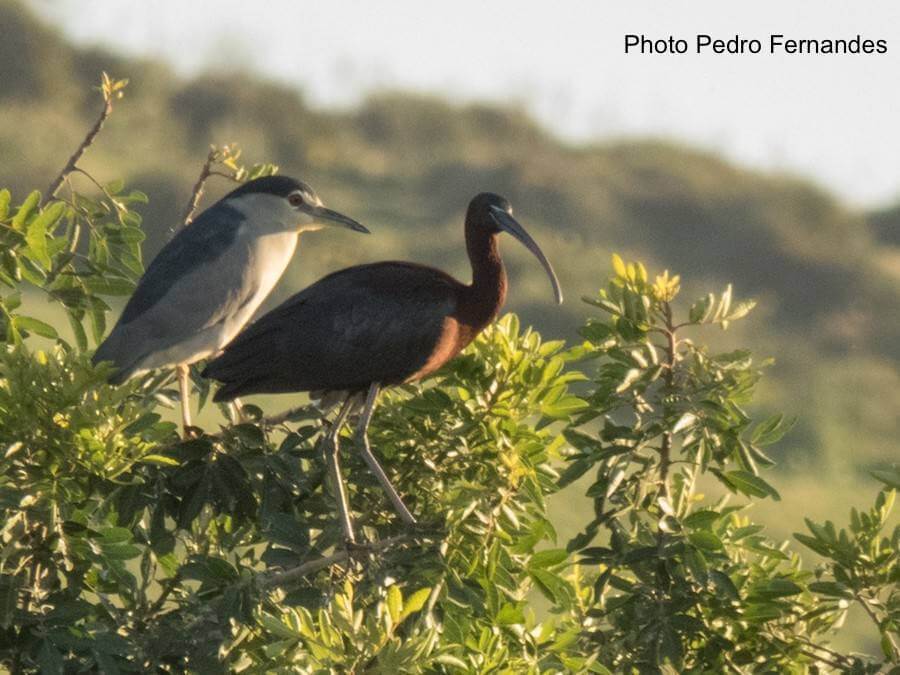 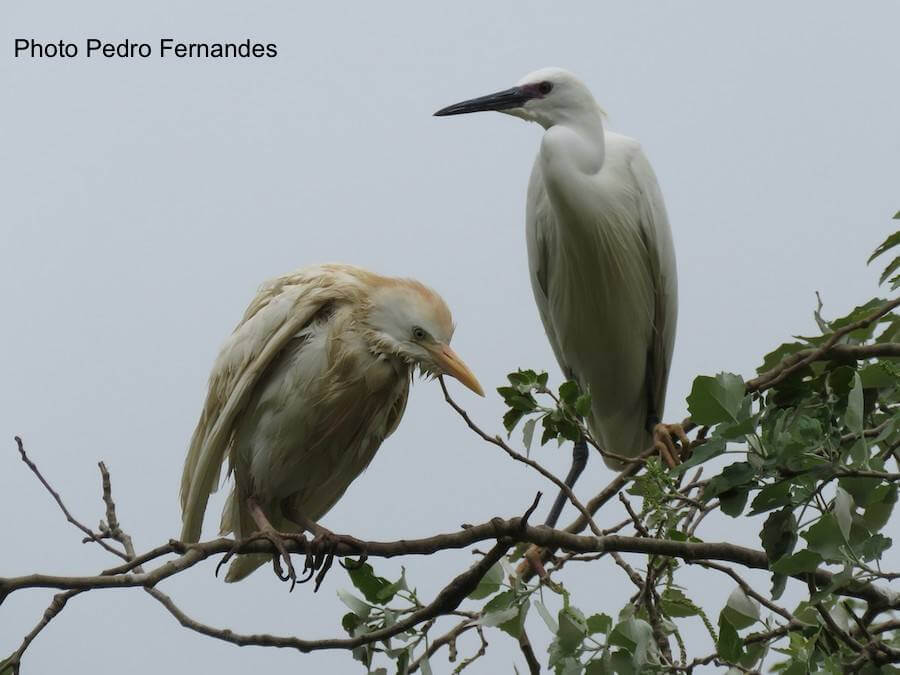 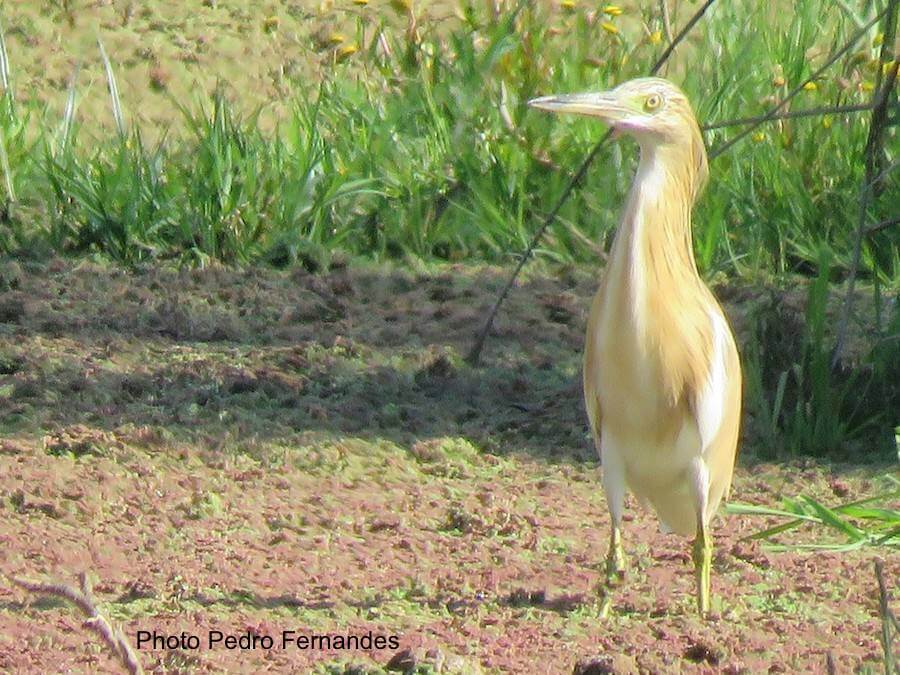