Marc Illa and his team have captured 3 presumed ‘albistriata’ Subalpine Warblers on 14 March. ‘We have had a situation of dominant NE – E winds for the last days (including a strong NE sandstorm that lasted several days), which I presume has drifted these individuals. Today 15 March I have seen a fourth individual in the field, sound recorded and photographed’

If confirmed, these records would be the first for this subspecies in Morocco.

S. c. albistriata inhabits the extreme NE Italy (Trieste) and S Slovenia, S along N Adriatic coast to Albania and E to S Bulgaria, Greece, Crete and W Turkey; it winters in C & E Sahel (from about E Mali E to NW Sudan). The male has upperparts darker and purer grey, throat, breast and upper flanks reddish chestnut-brown and well demarcated from purer white rest of underparts, female is slightly greyer above and whiter below than other races (HBW Alive). 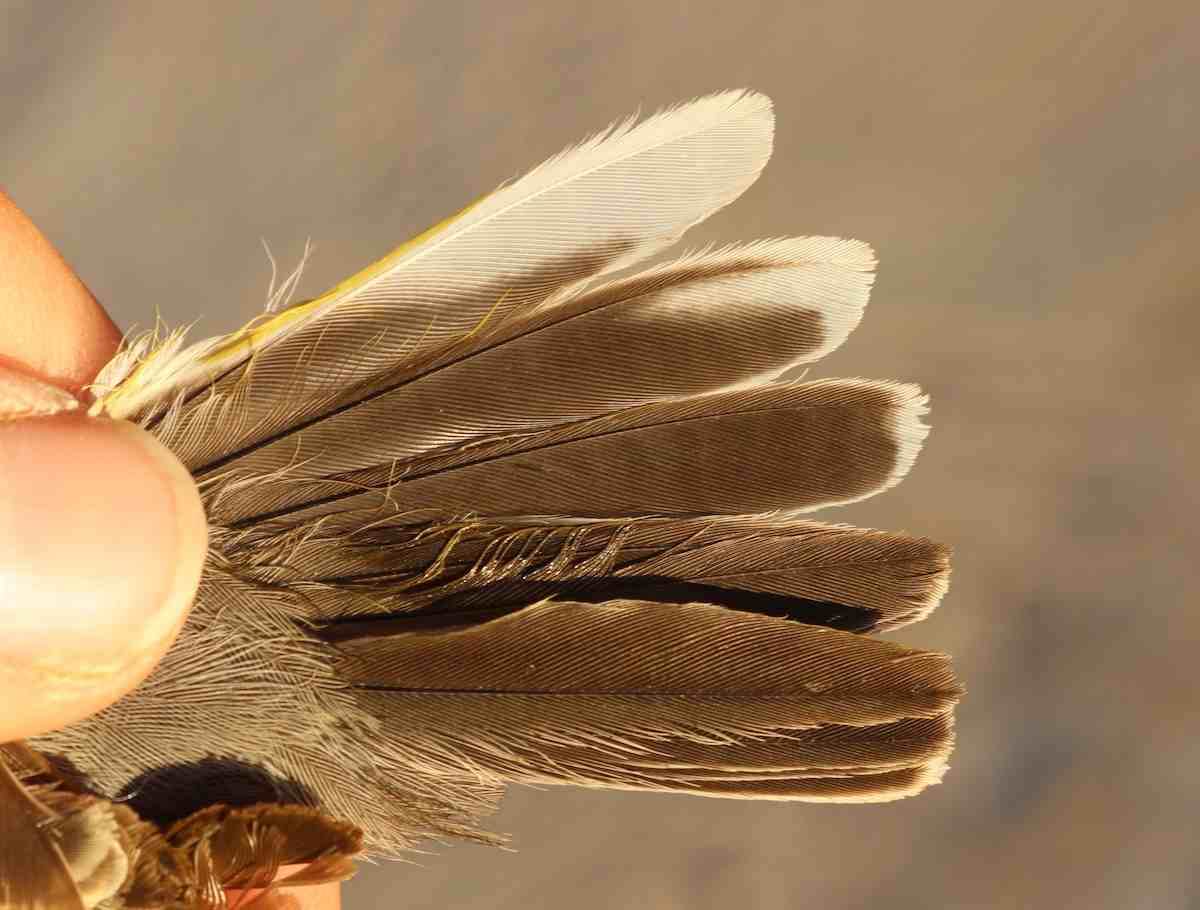