The Lesser Black-backed Gull (Goéland brun, Larus fuscus) is the most abundant gull along the Atlantic Sahara shore, both on migration and in winter. L. f. graellsii is the commonest subspecies, intermedius is also common.

Pedro Fernandes was lucky enough to get pictures of a L. f. fuscus at Dakhla on 24 February 2017. This record is thus the first authenticated record of a Baltic Gull in the Atlantic Sahara. 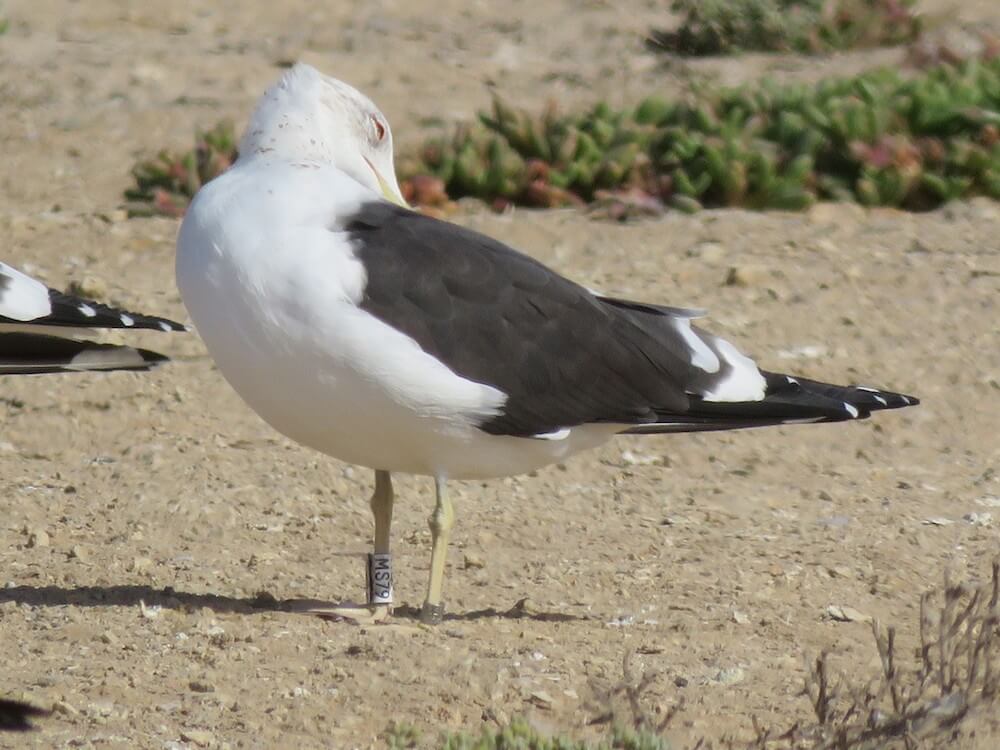