Second record for the Atlantic Sahara – the first one was of 3 birds at Aousserd on 1st August 2001 (M. Aymerich) 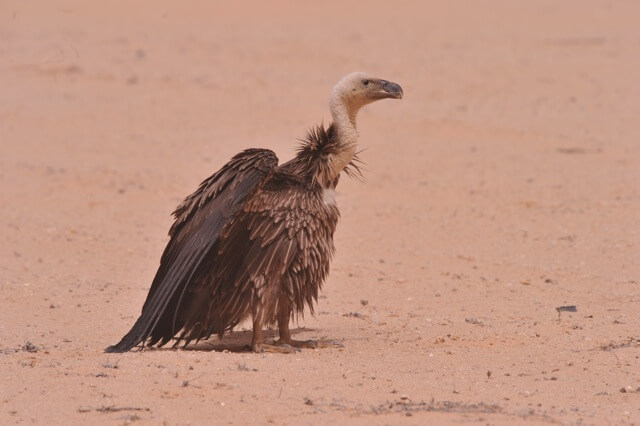 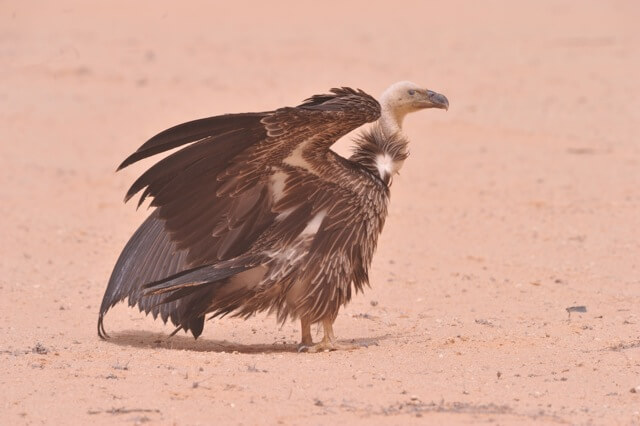 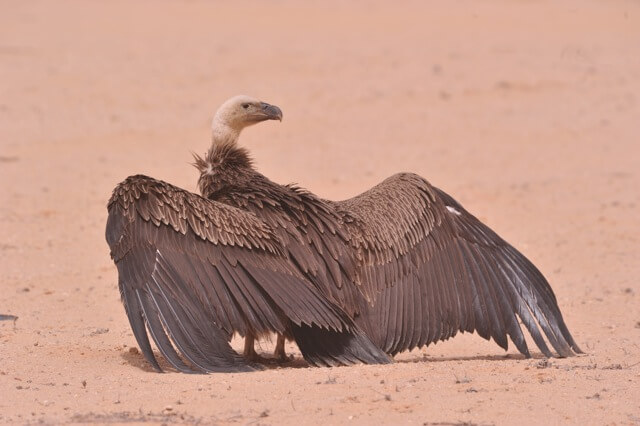