There have been heavy rains, with floodings. Besides words from our Saharawi contacts who live in Hamzali (just south of Negjir) or have networks in Aousserd, we have some pics sent by herders in August (attached – taken a bit southern than Aousserd but it gives the idea of what rains there mean). Moreover Nico just took pics of washing and of mud markings at Laglat, as well as of the ground in Oued Jenna.

Especially these latter (taken in the past few days) are revealing: the ground in Oued Jenna is covered by clay mixed with sand, typical of flooded areas that then dry under the sun. The flooding is recent because the tracks of goats/ships are very clear (if water was from last spring the tracks would have been eroded or filled by dust).

Actually, we think you could find no grass because there was so much water that camel, sheep and goat herders from as north as Agadir moved down to find water and food (Morocco is experiencing a severe drought in the north, and the King even called for special prayers on Friday to have rains!). The animals drank the water and ate the grass in particular where these were most aboundant (obviously in a wadi area like Oued Jenna – which by the way draws water from rains that may have occurred also a bit far away). This has been confirmed by local herders, clearly pissed off by having their resources used by « foreigners ». They speak of thousands of animals, coming with trucks. Some sheep groups are still around – we met about 200 last week in the Bir Anzirane area and their herders came from Agadir.

Moving a bit away from the road or from the easier pists (which requires a 4×4) one finds greener areas and, in any case, grass is expected to bloom again for spring. We are already having a very good winter, rich in observations. Hope it keeps like that! 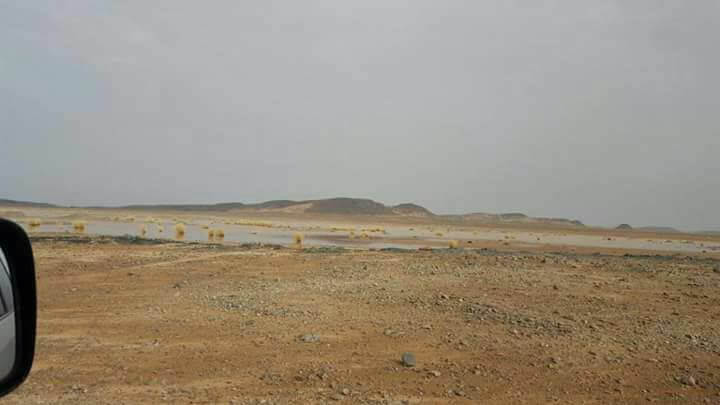 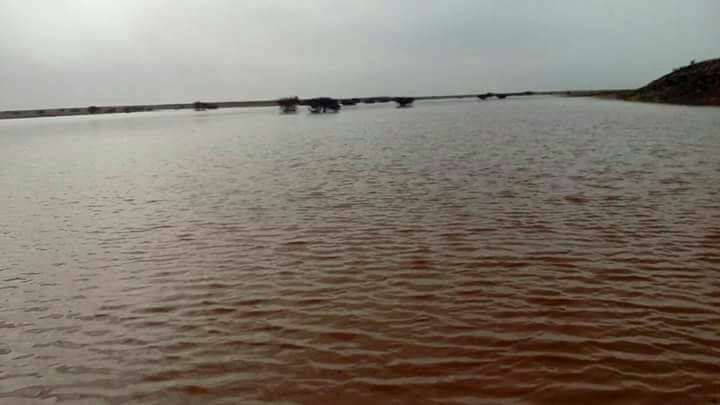 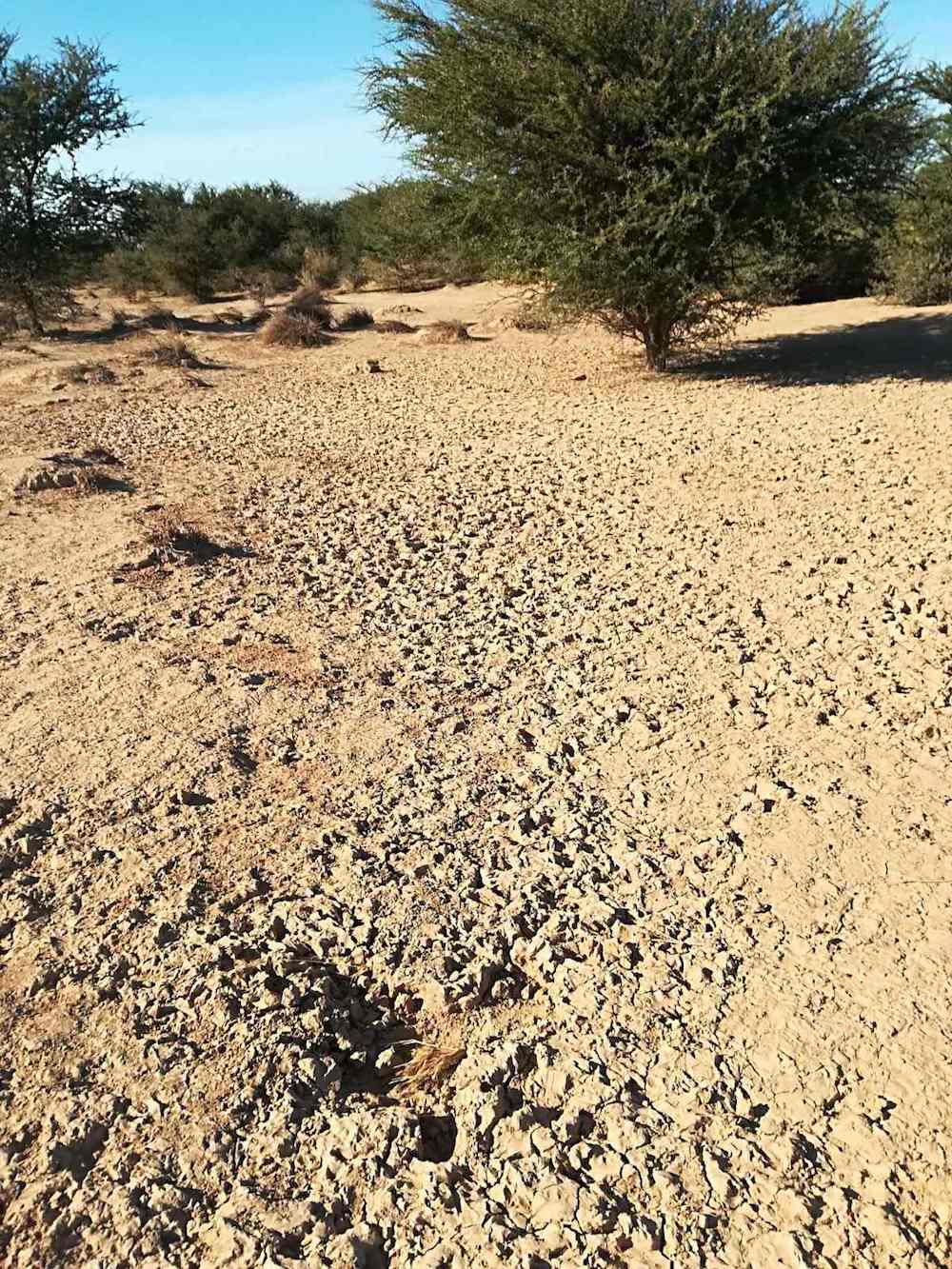 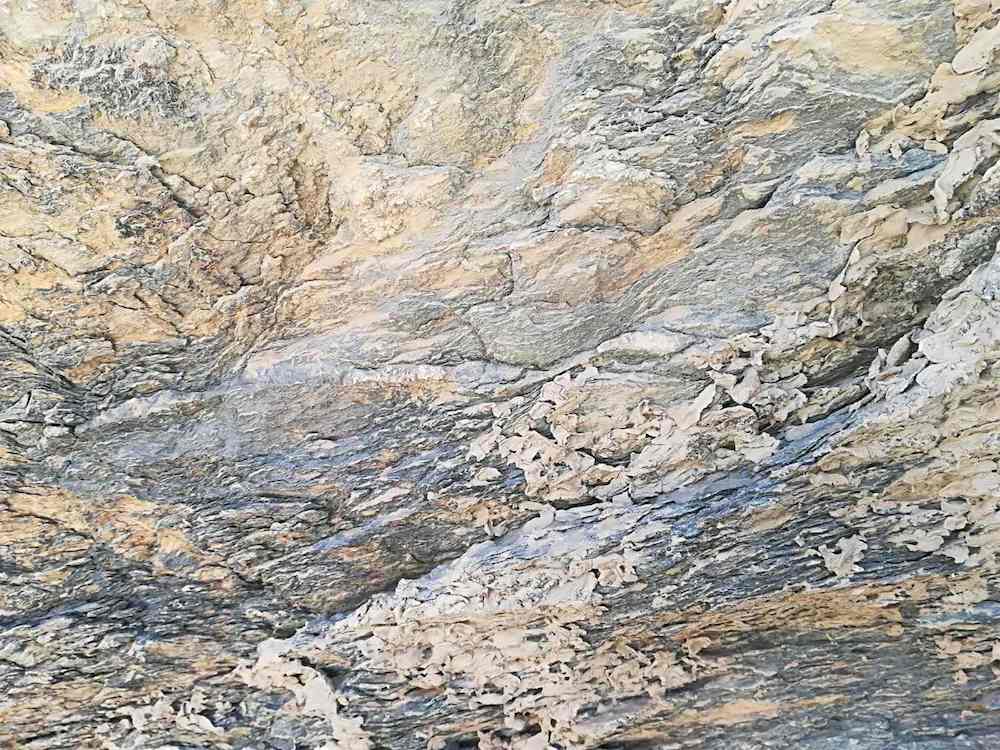 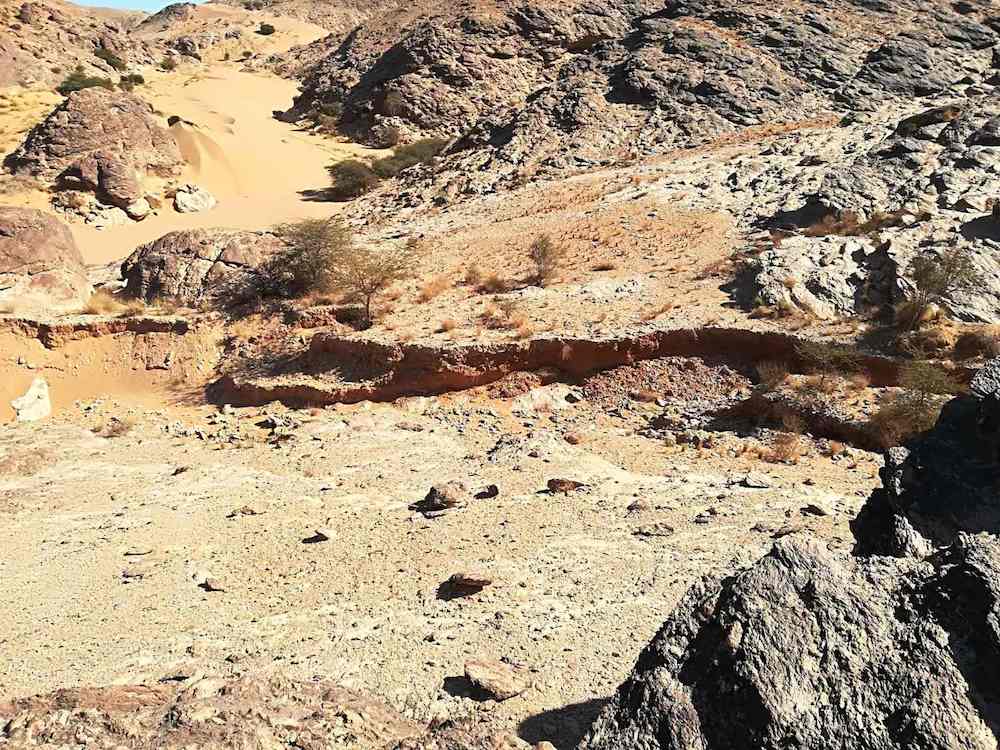